Environmental Activities in and outside of Japan 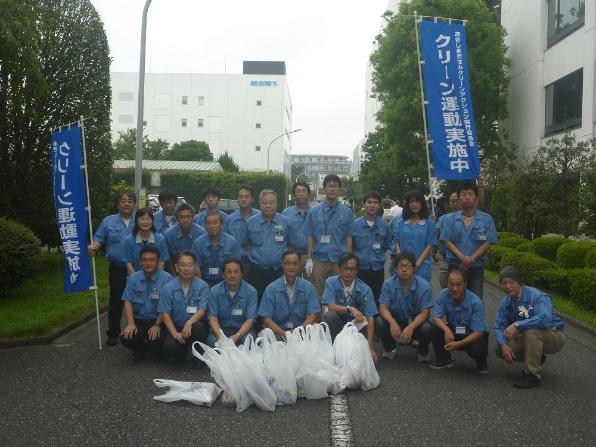 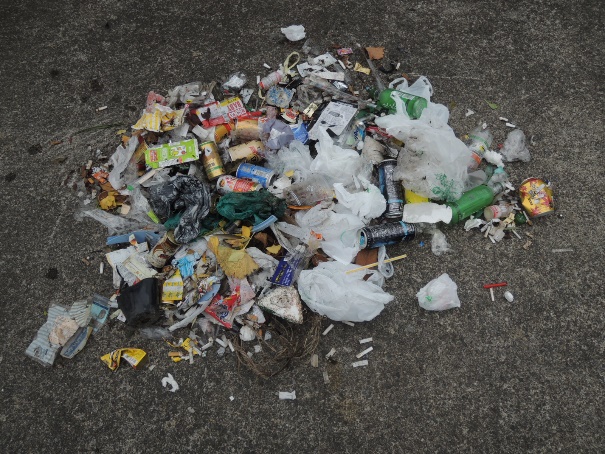 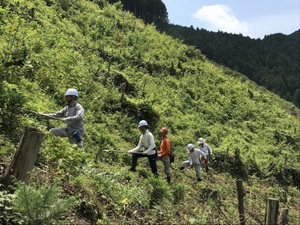 ＨＡＥ
Local Cleanup
In June, 69 employees conducted the annual Bika-Pika Campaign timed to coincide with Environment Month and spent about one hour collecting 21 kg of garbage. 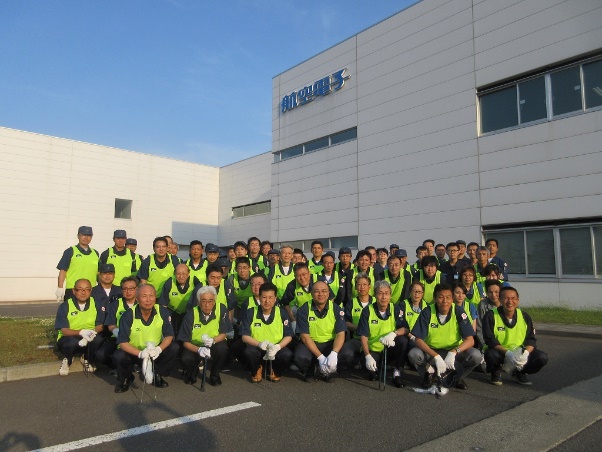 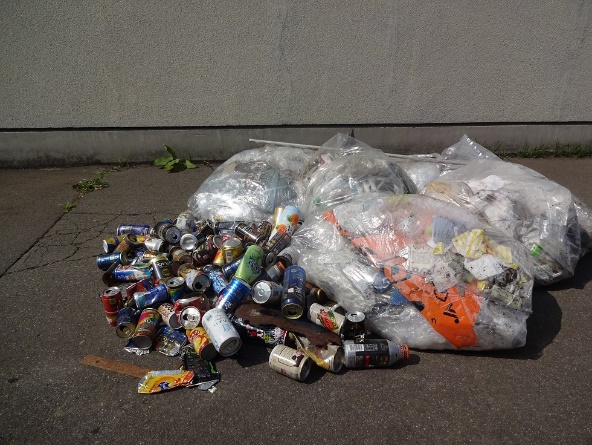 In September, volunteers participated in the in-house softball competition on the riverbed of the Iwaki River; 64 volunteers got together on their own to conduct a clean-up campaign covering 1 km around the competition site and collected 15 kg of garbage. 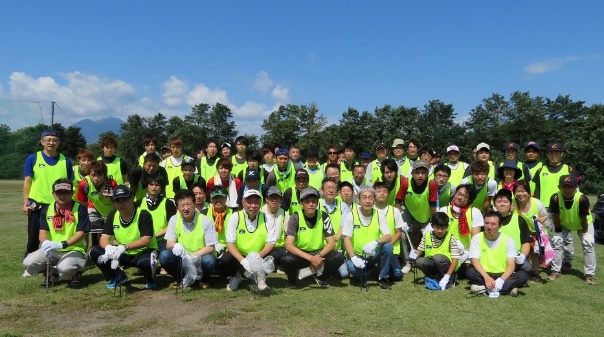 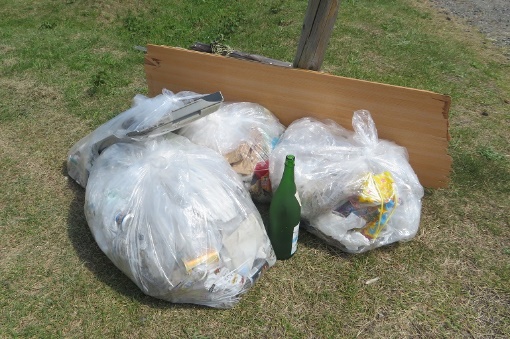 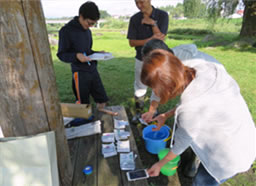 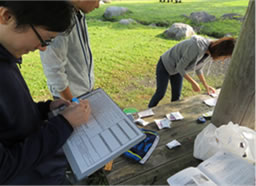 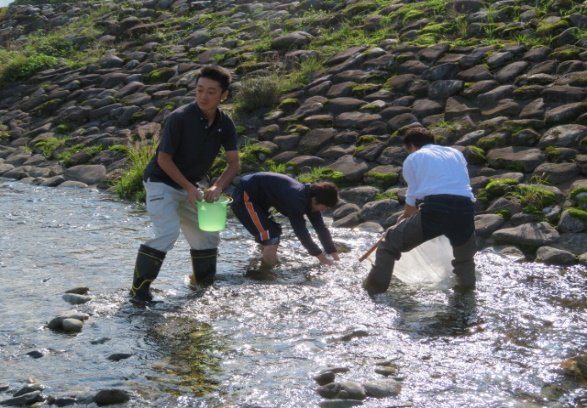 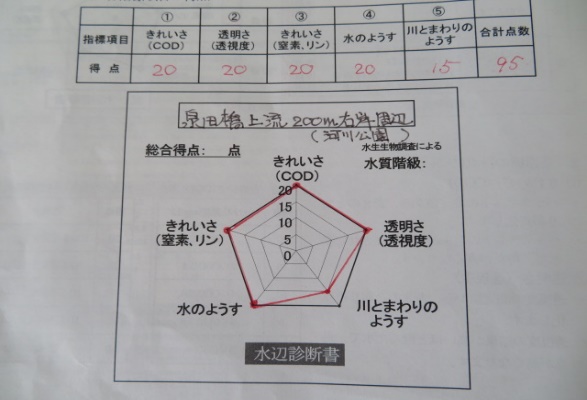 Beautification Activity 1
We registered the “Friends of Rivers and Roads Group” with the Ministry of Land, Infrastructure, Transport and Tourism, seven employees maintained flowerbeds along national roads near the company, and planted 350 catharanthus roseus. 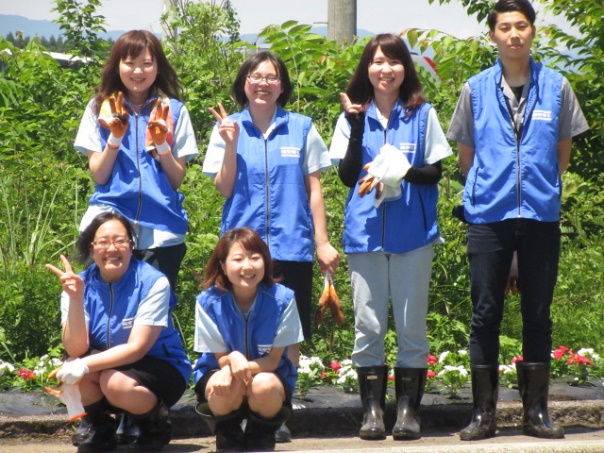 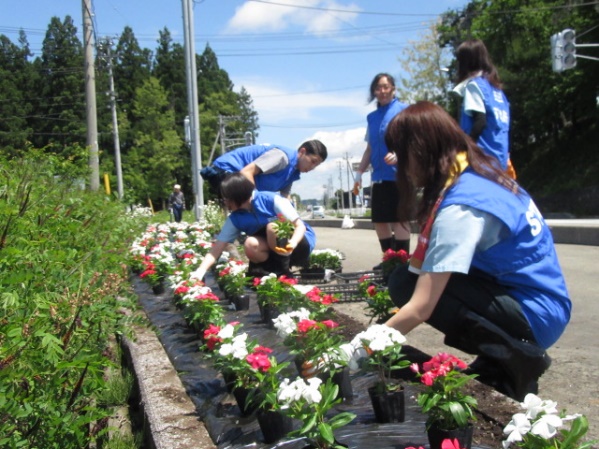 Beautification Activity 2
In June, 42 employees and their families planted trees at Kamuten Park and cleaned up the Shinjo Station parking lot and other areas. 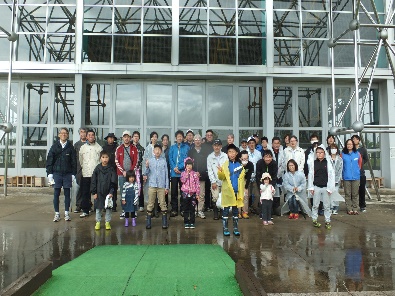 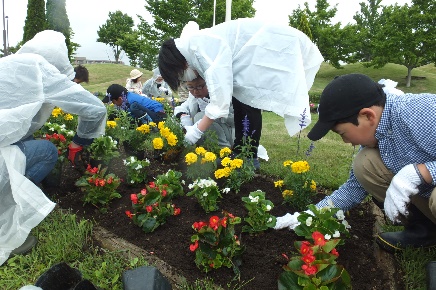 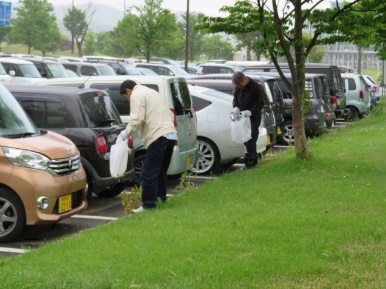 ＦＡＥ
Beautification Activity
Fifteen people including the president participated in the “Mt. Fuji Environmental Beautification and Cleanup Operation for the First Half of Fiscal 2017” held in August. A total of 1,600 people cleaned mountain paths, distributed pocket tissue packs to mountain climbers, and collected 380 kg of garbage. 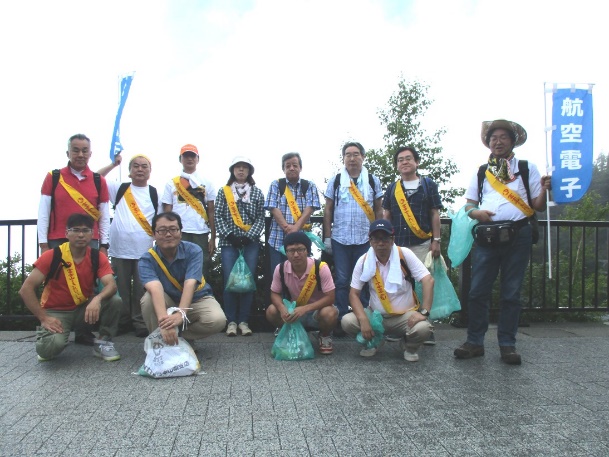 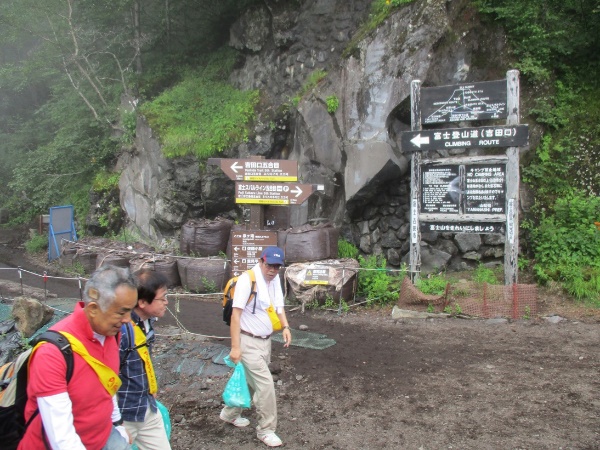 ＳＡＥ
Local Cleanup
Thirty employees participated twice in a local cleanup around the company and along main roads nearby. 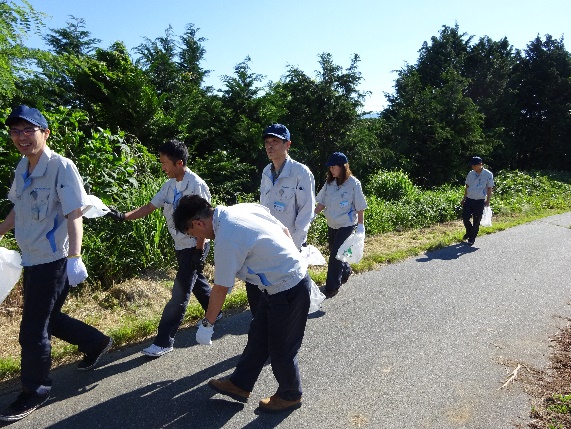 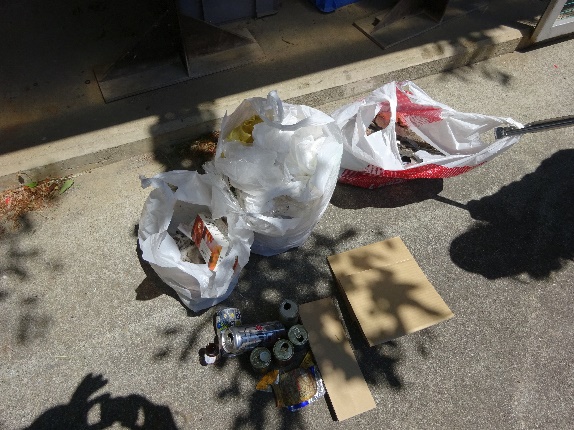 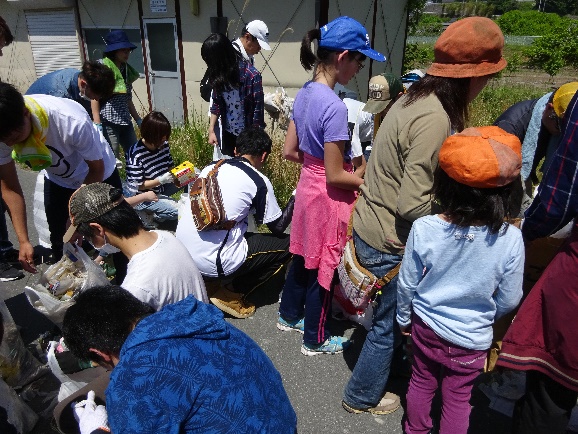 Maintaining trails on Mt. Eboshi
Nine employees participated in maintaining the trails of Mt. Eboshi and the summit of Mt. Kohachiro-dake, in July. The effort was sponsored by the town of Matsukawa-machi and the local Chamber of Commerce.

Eco-Cap Campaign
Boxes for collecting bottle caps were installed at employee entrances and vending machines, and 13 kg of bottle caps was collected in fiscal 2017. Our cooperation financed enough polio vaccine to inoculate 6.5 children. Meanwhile, we reduced the CO2 that would have been generated when incinerating the caps as garbage by about 41 kg.

JAE Philippines, Inc.
Forest Preservation Activity
JAE PH planted 300 hardwood seedlings in July 2017. The place is visited quarterly to check if the seedlings have been growing or clear the ground. 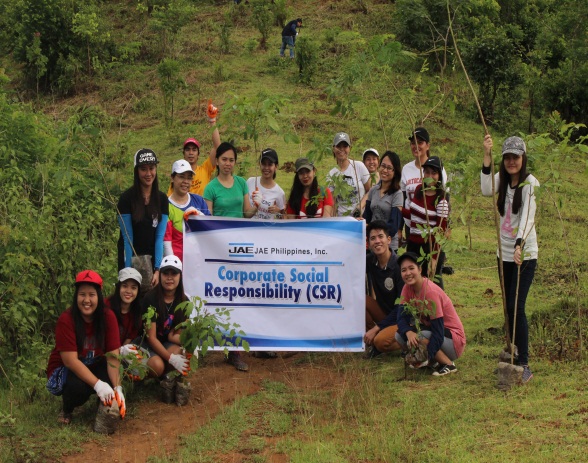 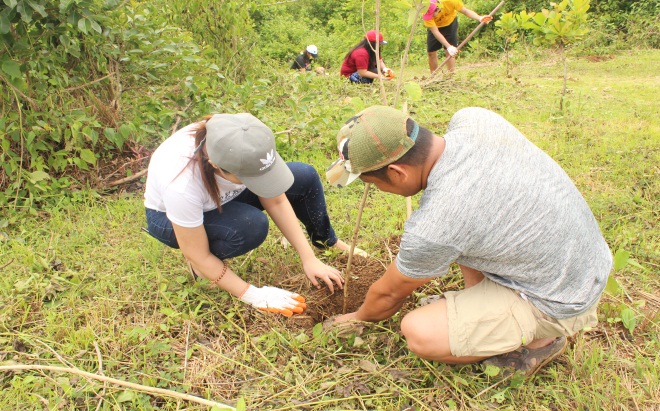 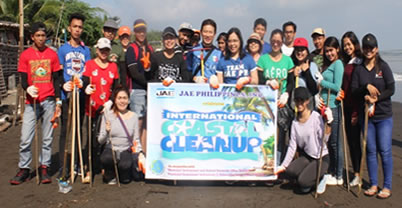 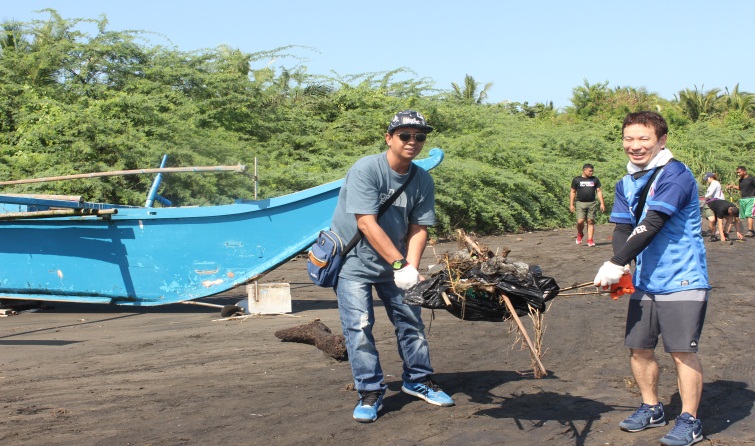 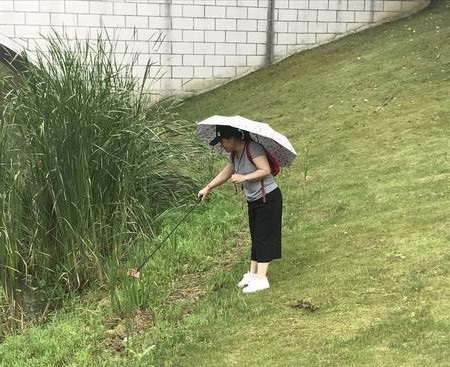